Over the past few weeks the Faith team have visited several places of worship, including the Guru Gobind Singh Gurdwara, Jamia masjid and Hindu Cultural Society of Bradford as part of an initiative for the South Asian Heritage month.

SVB’s Aqeefah and Mohammed Zahid (Youth & Faith Workers at Sharing Voices Bradford) as we celebrate South Asian Heritage and architecture in Bradford are creating a short film which includes an open discussion on heritage and identity. The film features three prominent faith buildings, their settings, the people they serve and their history.

We will look back at the beginning of our heritage in faith in our city of Bradford. Followed by discussion, Q&A and networking. The footage from these visits will form part of a subsequent live round table event, which will include the oldest places of worship in Bradford for Hindu’s Sikhs and Muslims, the event will be at 6pm on Monday 2nd August 2021 and will be aired live.

You can find more information about the events on our social media sites! 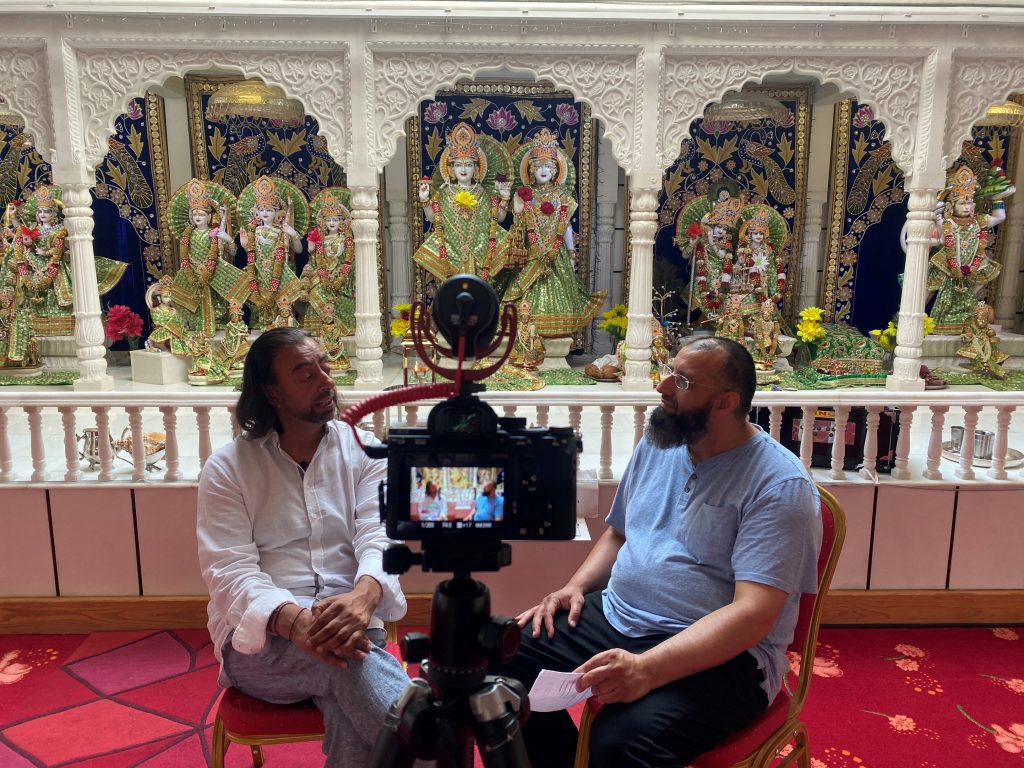 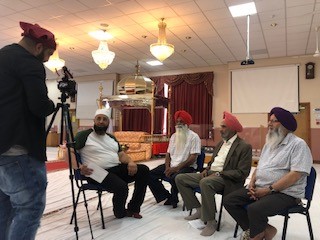 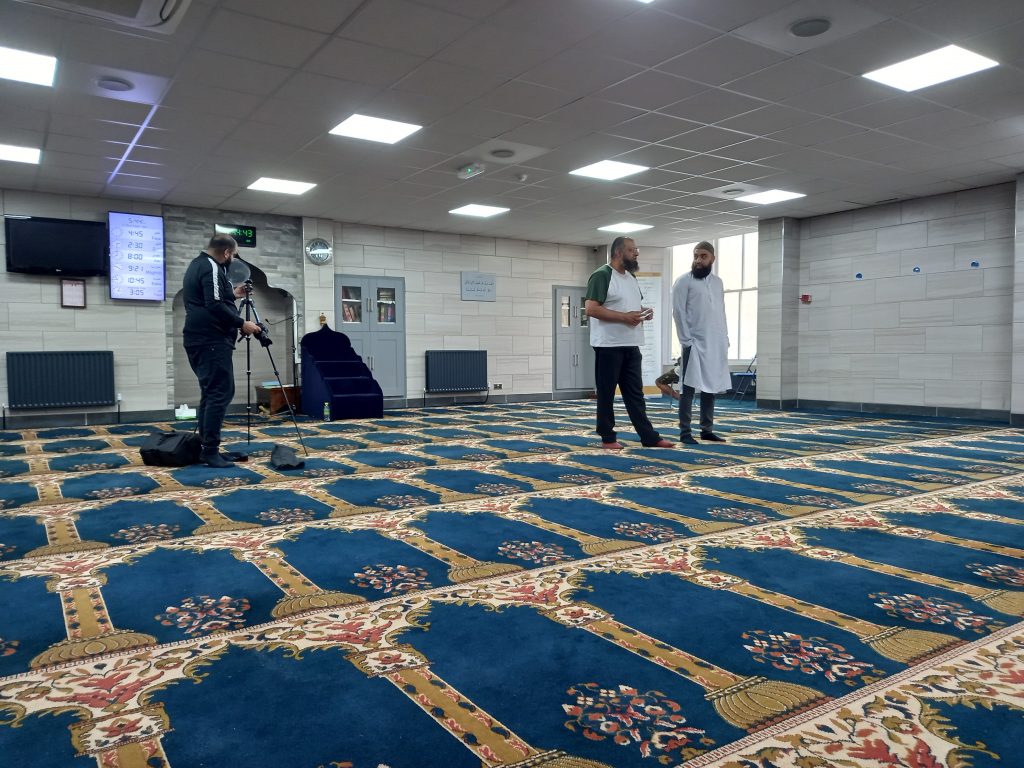